Ecosystems at Work and Home 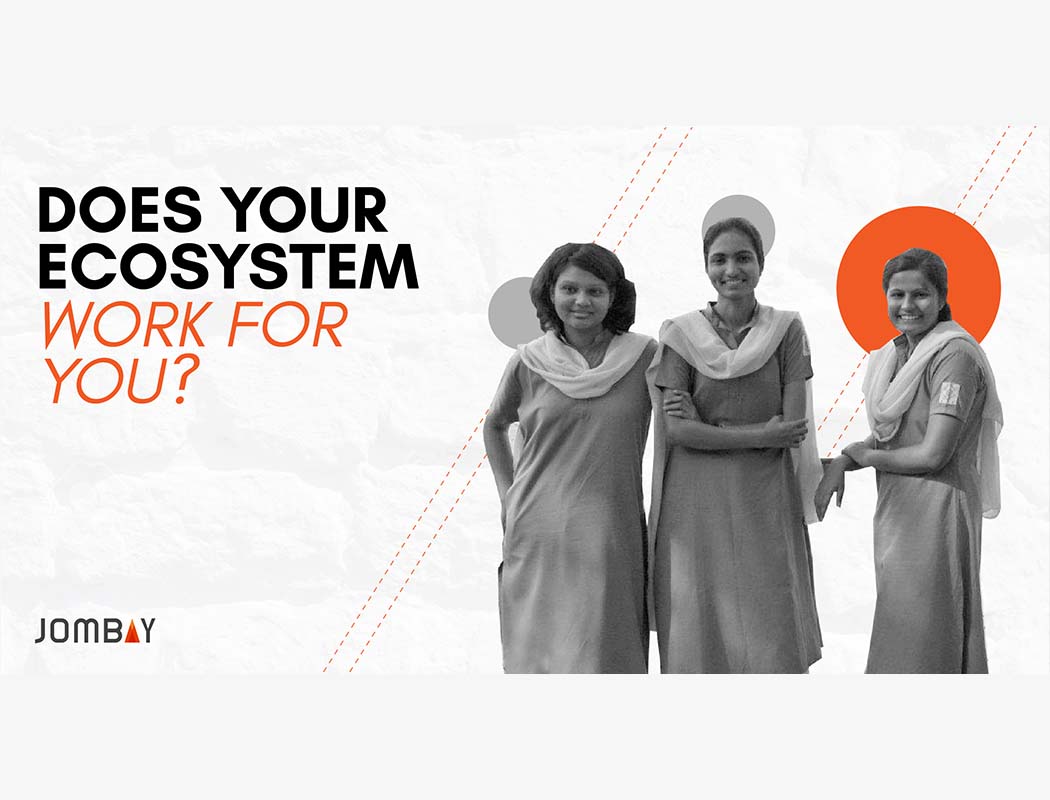 This story is about an old friend who I met over the weekend. Born to humble beginnings in a farmer’s home, she excelled at math, did a diploma in engineering and joined one of the best universities in India to complete her graduation. Even with a subsidized fee, she needed a student loan to pay it.

Cut to a few years later – She had graduated, gotten a job and put aside some money to build a home for her parents. She was also newly married (into an equally humble family).

The decade after that brought her 2 daughters and a work opportunity in the Middle East (which meant she had to leave her daughters with her husband for 3 years). Both sets of grandparents helped out and the girls were raised by their ecosystem 🙂

She has now returned and over the weekend when we spoke about what her and her husband’s hobbies are, they said “Friends and Movies for him. Stocks and Investments for her!”

My co-founder, Suruchi Wagh (who gets invited to speak at different forums on Women’s day) feels that it is stories such as these that need to be highlighted. And shared – not just between women, but between everyone! A woman, her partner, kids, parents, in-laws – her entire ecosystem needs to be invited to speak at such forums. And in the audience too, there should be women, men, their families and their bosses to listen to their stories!

These ecosystems at home and at work are what make each woman’s story so beautiful. And by the way, these are the exact same ecosystems that have been making a high achieving man’s story beautiful. The difference is, a man doesn’t need to demand this. He often just gets it. But a woman struggles to even ask for it, let alone being able to leverage it.