Mind the gap! Doors are Closing 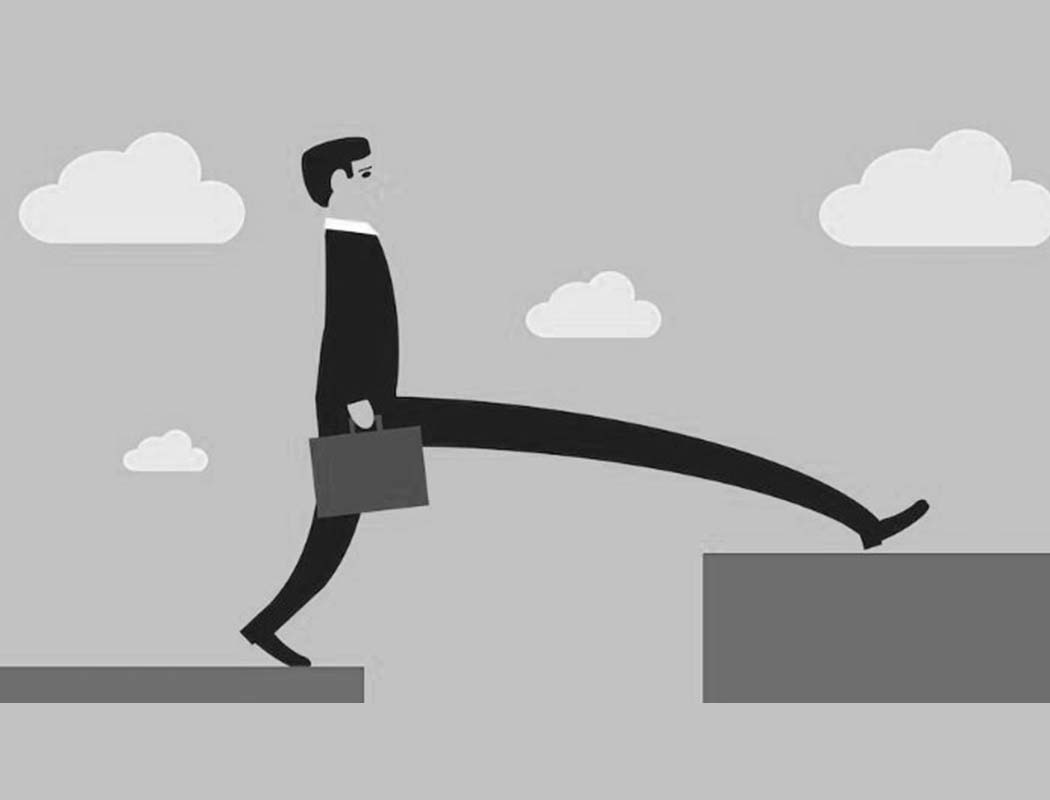 “Mind the gap! The doors are closing.” is a signature announcement on the railway stations of the San Francisco BART (Bay Area Rapid Transport). It acts as a great reminder to watch the step as you board or deboard the train. Similarly, “Mind the gap” is the simplest and most effective message a leader could get post the 360 degree exercise.

In our experience, the challenge post a 360 degree exercise is not a development initiative. The challenge rather is the buy-in on the gap itself; that the gap exists! And the key is to explain the gap in a layman’s language.

Years ago, we launched a 360 Degree offering for leadership development around Scouller’s 3P model. This has been our most popular 360 product till date, as it is a very simple and practical model to explain to any leader. It has 3 pillars (3Ps)

And whenever this model has been applied, we have seen 3 common patterns in which the leaders fall. And we have also figured out some effective ways to communicate ‘the gap’ post 360:

1) High on Public & Personal Leadership but Low on Private Leadership

These are typically very charismatic leaders who are great at their craft, can articulate the vision, and inspire a crowd. But, somehow when it comes to dealing with team members one-on-one, they are not able to connect. “By far, you have spent your life doing things right. But now it is time to do the right thing! You have a leader’s charisma. But it is time to strike a chord one-on-one with your people and enable them to do better. There’s darkness under the lamp post. You don’t want to be the lamp post that gives light at large, but cannot enlighten people under you!”. This kind of a debrief from the coach works very effectively in getting the leaders to realize the gap.

2) High on Private & Personal Leadership but Low on Public Leadership

These are those ‘Behind the scenes’ leaders who are good at their personal craft and connecting one on one with team members, but they seem to fall short of strategic orientation and leading the team from the front. “Your absence is felt, but your presence is not noticed!”, this simple sentence, used by coaches empanelled by Jombay, acts as the most powerful wake-up call to such leaders during the debriefs.

3) High on Public & Private Leadership but Low on Personal Leadership

These are those ‘People Leaders’ who may not display hands-on personal excellence at work. A lack of such personal leadership could be a risky proposition in the long run. In the words of Scouller, “Imagine dropping a pebble into a pond and seeing the ripples spreading out from the centre. The pebble represents inner, Personal Leadership and the ripples the two outer levels. Helpful inner change and growth will affect outer leadership positively. Negative inner change will cause  the opposite. As a leader, you have to walk the talk!”This example makes good sense to the leader and they generally open up.

It’s often how the feedback gets communicated post the 360 degree exercise that defines the success of the program. So, when coaches who work with us conduct a debrief, some of these hard hitting lines help them in communicating the gap effectively 🙂