Diversity is a mindset, not a board level agenda 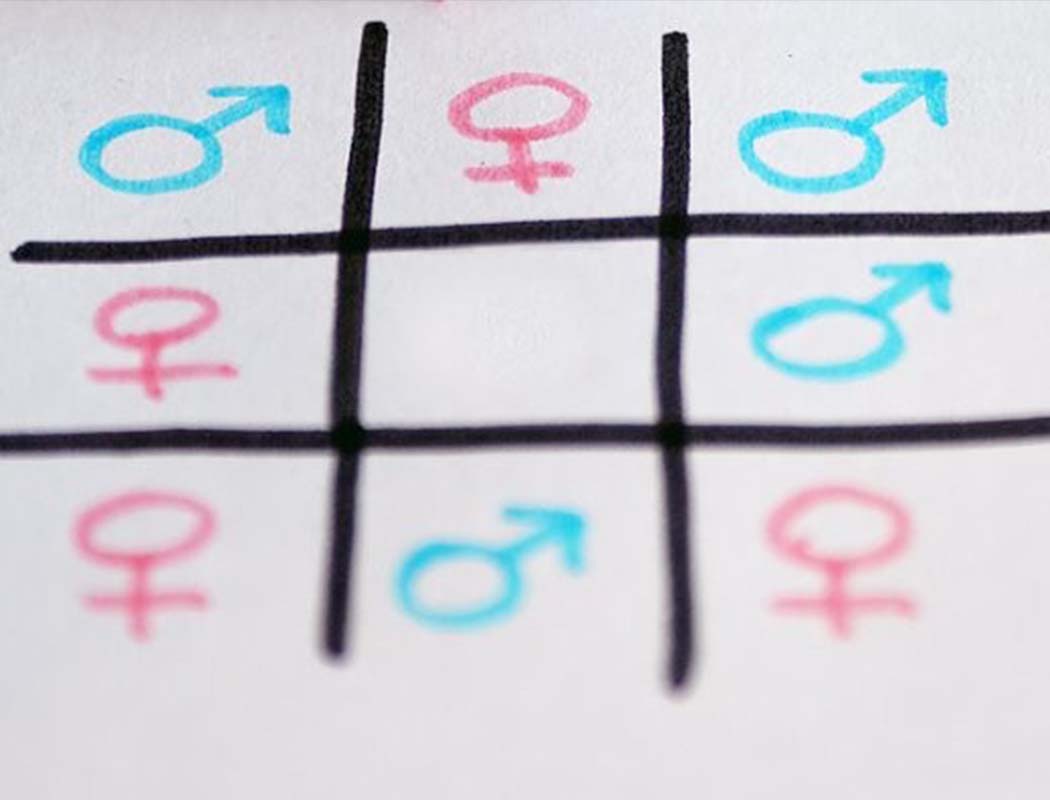 With iOS 8, Apple released a new health and fitness tracker that lacks the ability to track one thing that almost all women who use these trackers track: menstrual cycle. It lacked this basic, obvious thing because all the software developers in the team were men, and none of them thought of it.

Would you blame it on the men that they could not think holistically from a woman’s point of view? I would rather blame it on the team composition! When people make things, they (consciously or unconsciously) bring their own needs, experiences, and worldviews into the things they make. The reality of matter is that no one person can think from everyone else’s point of view. And hence, diversity is just good business sense, than anything else!

Having been involved in companies in Silicon Valley and here, I have constantly noticed that awareness of diversity and its benefits in innovation are still not mainstream. For most, it is a compliance tick-mark, a board level or CEO agenda. For many, the perception is still of a CSR kind of thing to be ‘fair’ to a particular gender (read : women).

And even if we ensure diversity, we run the risk of averages – we may have a healthy ratio of men to women at organization level but individual teams or functions may not be as diverse. At Jombay, for quite some time, we felt proud to have a healthy men to women ratio, as good as 55:45. However a few years ago, our behavioral team who built our Psychometric tool for hiring had all women. We consciously made an attempt to get more men on the team – and it has reaped rich dividends! For true innovation to happen, we need to build diverse individual teams and not just track the organizational level diversity.

And the biggest challenge (bigger than bringing diversity) is to be able to respect diversity; to respect people who may not be like us and not corner them! In the words of James Surowiecki, people need to realize that diversity and independence are important because, “the best collective decisions are the product of disagreement and contest, not consensus or compromise.” And it is this thought process that needs to percolate down in the organization for a really inclusive mindset. Diversity is not just about hiring minorities – Diversity is a mentality, can’t just be a compliance imperative!

What do you think?