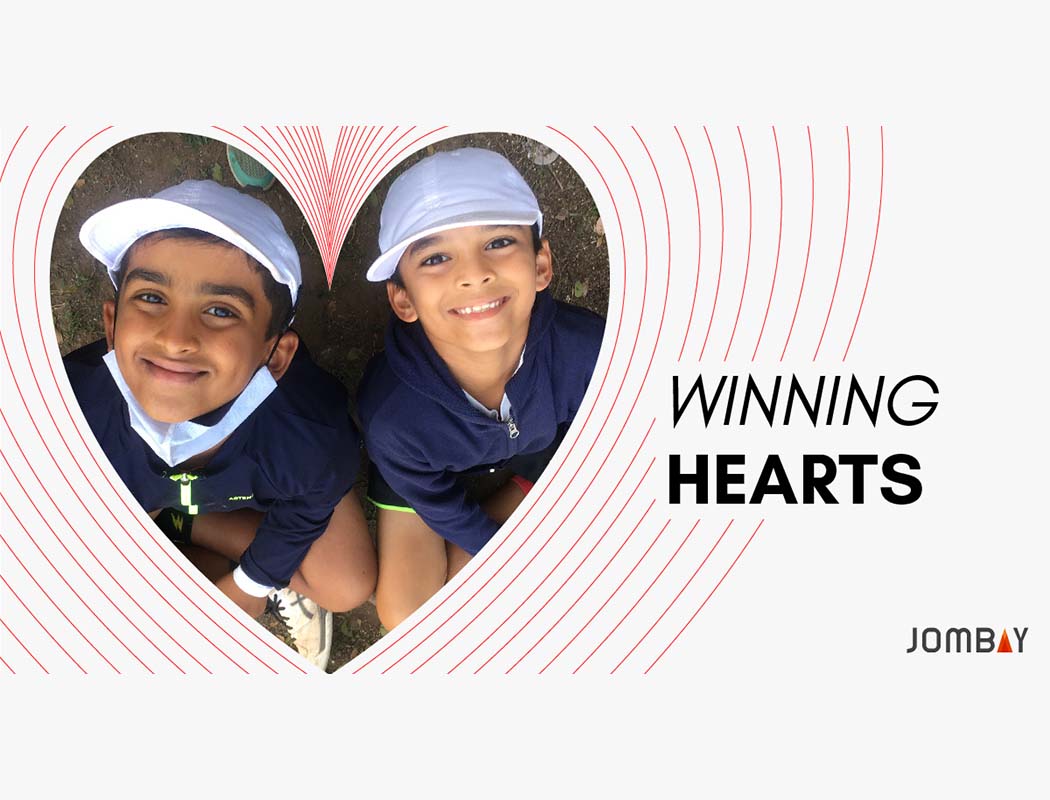 Our last 6 weekends were about witnessing some junior Tennis Tournaments, thanks to our older son (who is 8)! While each tournament had its own highlights, there were some moments that won our hearts.

1. A little girl with torn shoes but a fearless attitude walks on to the court. She runs across the court to return many difficult shots. She lost the match that day but won our hearts. With many kids asking for dry-fits, fancy kits and branded shoes, this little one showed us that what matters is the desire to make it work.

2. A first time finalist is facing a reigning champion. This first timer not only gives his best, but also applauds every fine shot by the champion & walks out smiling even after losing.
I cannot resist going up to him to say : “I became a fan of yours!”  He asks smilingly, “Why me? I lost the match.” “You may have lost the match, but you won over many fans. Please don’t ever lose this attitude!”

3. An 8-year old narrowly loses to a 10-year old in the pre-quarters. The winner’s father came looking for this boy’s father and said, “Your boy is such a fair player. Even with chances to call a shot in his favour (i.e. cheat), he played fairly. I want to congratulate both of you!”  That 8-year old boy and the winner’s father who acknowledged his fair play won hearts that day.

While we are all chasing our dreams and working hard to make them happen, some people are also winning hearts on the way. Hope we all win over hearts as we chase dreams for ourselves, our families, our communities, and our nation 🙂