To cheer or not to cheer 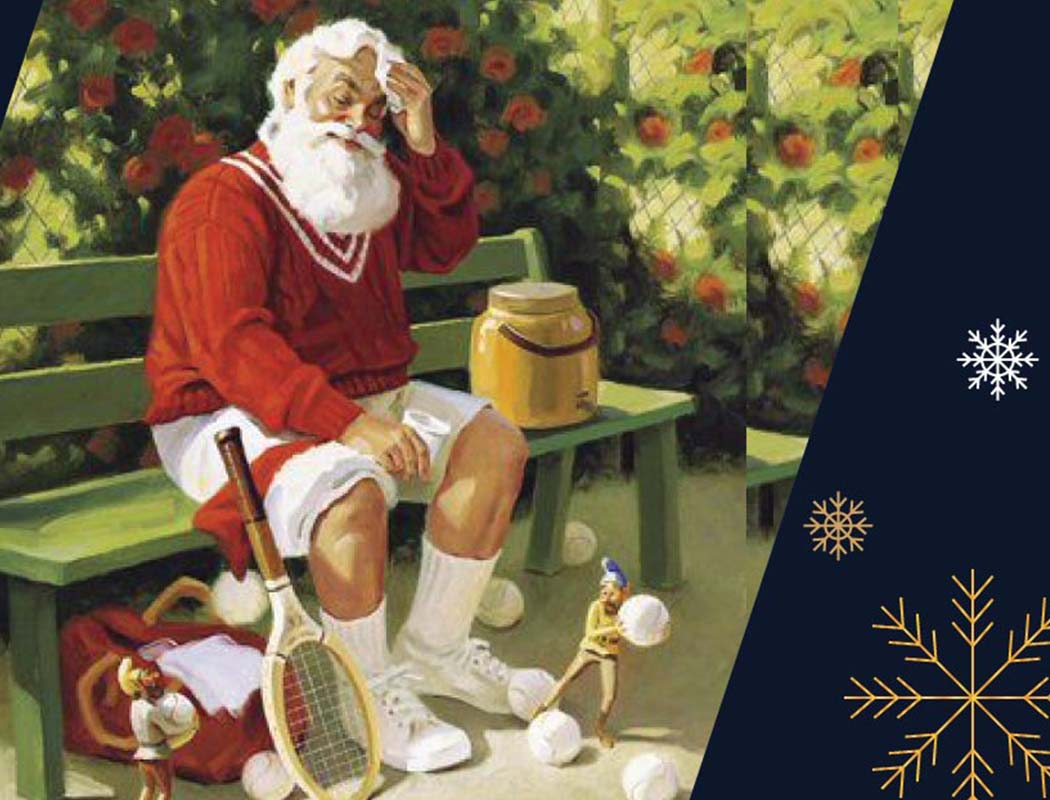 A young boy was playing the under-12 tennis match in a local tournament. He had come alone for the match. The opponent was a fierce, strong, and seasoned player, accompanied by grandparents, parents, uncles, and cousins who came to cheer him.

The opponent comfortably won the first set; almost one-sided. He continued to dominate even the second set. And this young boy felt even more dejected!

However, in the middle of the second set, something very unusual happened. The father of the opponent switched sides! He went to the other side of the court and started cheering for the young boy – his son’s opponent! While that gave a sense of support to the young boy, he eventually lost the match.

After the presentation ceremony, the father approached the young boy and said, “Don’t worry about this failure! Tennis is my son’s life. We got a tennis court made in our house campus because he wants to play tennis day and night! So don’t be harsh on yourself. You just keep working hard and persevering. You will succeed one day.”

This young boy is a close friend of mine who’s turned into a fine gentleman, a doting father, and a very successful businessman. He still fondly remembers the cheer from this unexpected cheerleader and is grateful for some of the biggest lessons in sportsmanship, hardwork and kindness he learnt from the person off-court.

The world needs many such cheerleaders like this father, especially in today’s time! I hope we all spread cheer this Christmas!

Merry Christmas to you and your family!

To discover our talent assessment & development solutions email us at hello@jombay.com or call us on +91 96733 10011
share:
No Comments