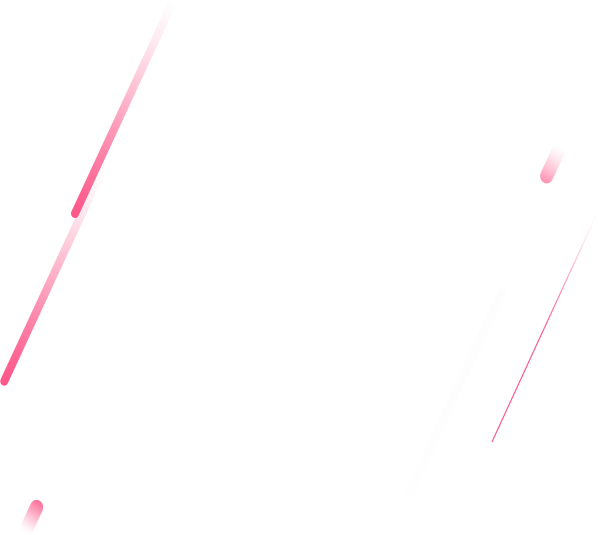 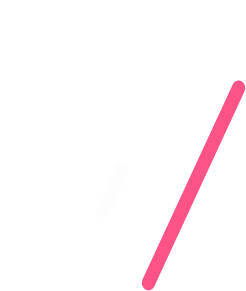 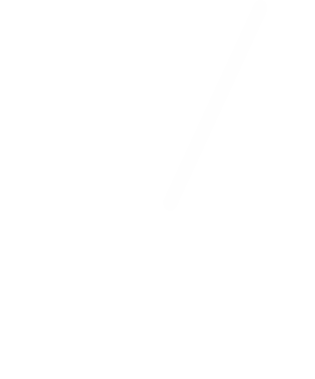 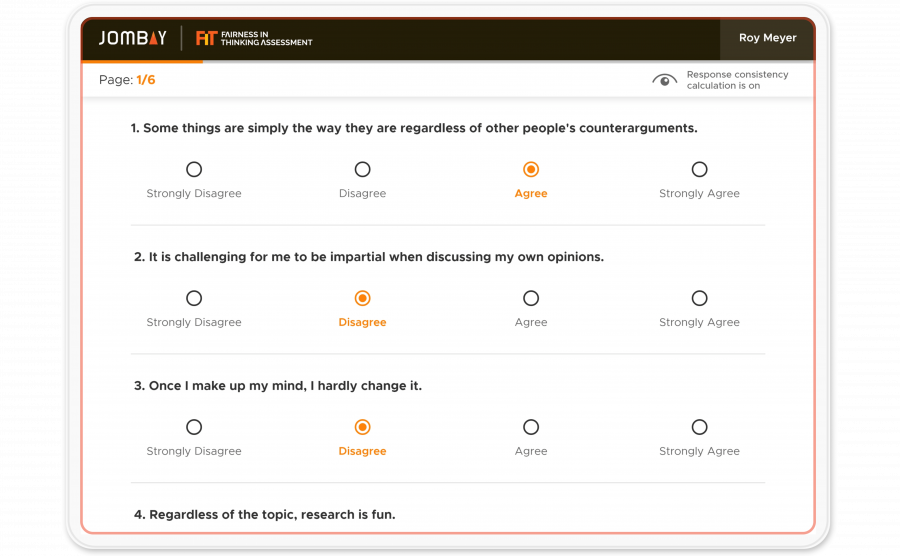 In the age when when people have more access to information than ever before, the ability to make sense of and leverage the data in an objective, rational and logical manner becomes of utmost importance. FiT Assessment is an instrument designed to measure critical thinking attitudes and biases in judgment and decision making.

It consists of 2 salient clusters tapping into 11 unique dimensions

Open- Considers points of view different than one's own.

Reflective- Examines own biases during reasoning or decision making.

Malleable- Reconsiders and revises conclusions in light of new knowledge.

Bandwagon- Tendency to adopt a particular approach because everyone else is doing it.

Confirmation- Tendency to search for and favor information that confirms or supports one’s prior personal beliefs.

Commitment- Tendency to carry on fruitless endeavors due to already invested money, time or effort.

Halo- Tendency to overemphasize one specific trait or event in making an overall positive judgement. 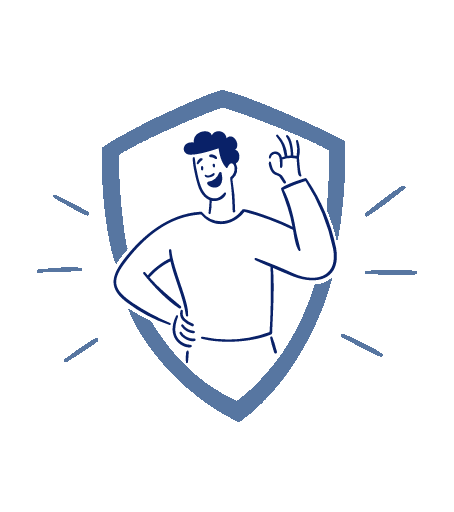 Each trait consists of a set of statements that are presented to the participant. The short statement is followed by response options on a 4 point Likert scale (For example: Strongly Disagree to Strongly Agree). Participants are required to select one option out of four. There are no right or wrong answers. Instead, scores are used to determine where the participant stands on the trait continuum.

English + Other Languages on request

The FiT Assessment draws upon the work of eminent psychologists in the fields of critical thinking, biases, heuristics, and fallacies such as Peter Facione, Daniel Kahneman, and Amos Tversky.

Validity assesses the degree to which a scale measures the construct that it claims to measure. Content Validity is addressed after an assessment has been created. Reputed experts from academia and industry rated each item to indicate the degree to which it was aligned to a particular dimension and was perceived as important for measurement. Fit Assessment dimensions have content validity ratios (CVR) ranging between 0.61 to 1.00. This indicates that there is agreement among the raters on the relevance of each item within the dimension. The high range indicates that items within a dimension examine all the targeted aspects of the dimension.

Norms consist of data that help determine the relative standing of an individual who has taken a test. In itself, a candidate’s score has little meaning. Hence, it is hence essential that the test score must be interpreted as indicating the candidate’s position relative to others in the candidate’s group.

FiT Assessment has a defined set of global norms which includes all data across industries,
functions, and experience levels. Norming has been done at the dimension level and is based on the mean and standard deviation of the sample. Data of at least 100 respondents per combination is considered a significant population for generating norms. Jombay norm data is annually updated. 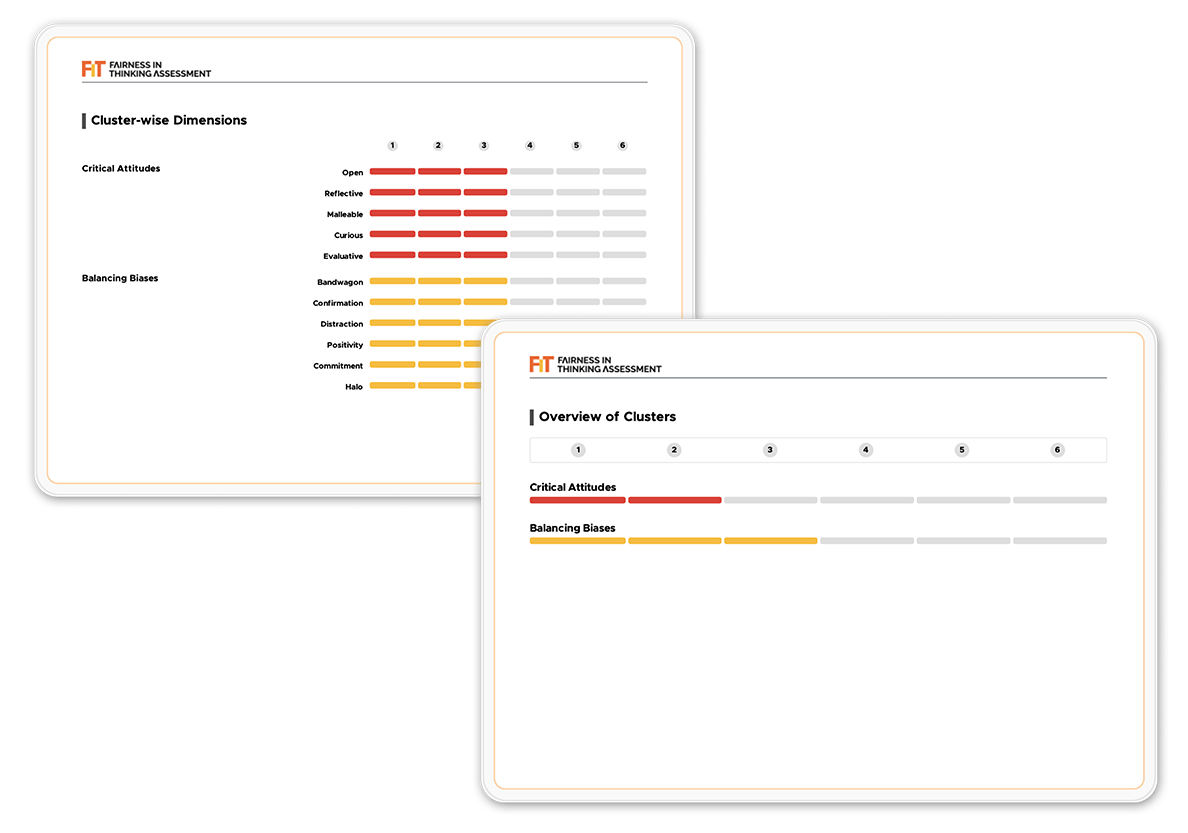 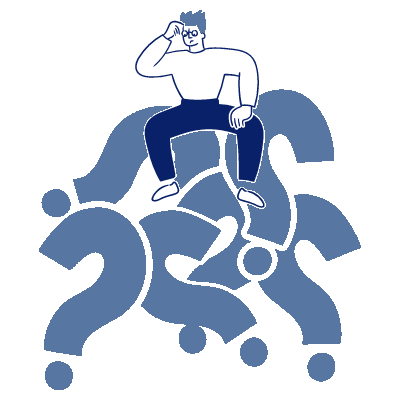 Why use FiT Fairness In Thinking
Assessment

Talent that can engage in critical thinking is objective, reflective and independent! FiT helps you identify strong critical thinkers that would reason logically and make rational decisions, detaching themselves from biases and subjective opinions.

Facilitates introspection with respect to implicit biases and capability for rational decision making and reasoning.

Easy to navigate interface. Deploy our assessments and get fast results. 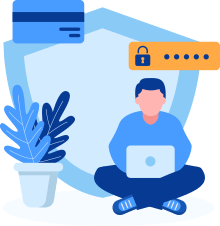 Build your custom talent solution.
Through Jombay’s assessment technology platform, the FiT- Fairness In Thinking Assessment can easily be combined with other assessments, simulations and video interviewing tools to create a bespoke solution for your organization’s specific requirements.

Did you find what you were looking for ? You can schedule a call with our experts to learn more..

Fill out the form below, and we will be in touch shortly.